"Happy New Year!" That greeting will be said and heard for at least the first couple of weeks as a new year gets under way. But the day celebrated as New Year's Day in modern World was not always January 1.. 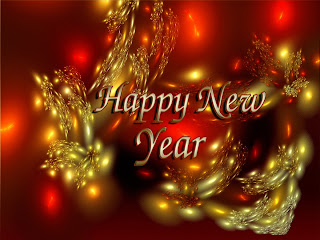 The celebration of the new year is the oldest of all holidays. It was first observed in ancient Babylon about 4000 years ago. In the years around 2000 BC, the Babylonian New Year began with the first New Moon (actually the first visible crescent) of spring. The beginning of spring is a logical time to start a new year. After all, it is the season of rebirth, of planting new crops, and of blossoming of flowers. January 1, on the other hand, has no astronomical nor agricultural significance (but now many of us settled for it)... 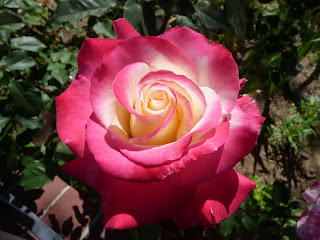 The Romans continued to observe the new year in late March, but their calendar was continually tampered with by various emperors so that the calendar soon became out of synchronization with the sun. In order to set the calendar right, the Roman senate, in 153 BC, declared January 1 to be the beginning of the new year. But tampering continued until Julius Caesar, in 46 BC, established what has come to be known as the Julian Calendar. It again established January 1 as the new year. 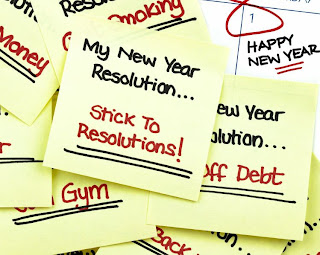 Traditionally, it was thought that one could affect the luck of up coming year by what they did or ate on the first day of the year. For that reason, it has become common for folks to celebrate the first few minutes of new year in the company of family and friends. 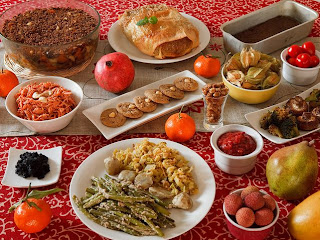 People also give cards, flowers, home made cakes and cookies, gifts to each other.. it is a way of honoring the relationships they have! 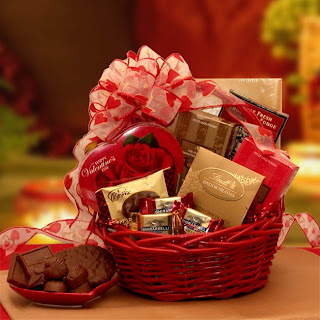 Spending New Year's Eve with the family can be a fantastic opportunity to bond, have fun together and to see the sparkle in your loved ones eyes.. But even If you are alone due to any reason still can have some fun by cooking or ordering an amazing meal, Listening music, reading... there is a lot one can do, remember;

"Another fresh new year is here...
Another year to live!
To banish worry, doubt, and fear,
To love and laugh and give!"

New Year’s Eve will soon be upon us, and as you bid farewell to 2012 and say hello to 2013.. I wish all the readers a very happy start of the year.. May the New Year, Bring these wishes to all of you...

Warmth of love,
Comfort of home


Joy for children,
Support of family,
Love of friends.. 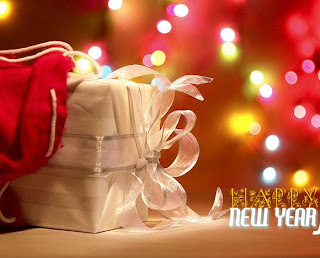 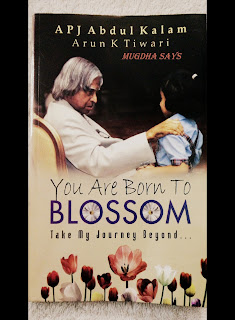 Book Review: You Are Born To Blossom 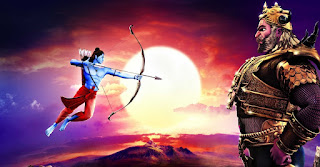 Mugdha's Twilight Zone
Hi! Thank you for visiting my blog!! This is Mugdha, from Agra, India. Currently working as media correspondent. I am a reader, writer, traveler, into shopping and everything good.. Feel free to leave any comment or suggestion!! I always appreciate your love and support. If you have any questions, contact me: mugdhasinghblogging@gmail.com